The FCS National Bowl is an annual post-season college football all-star game consisting of the top players from college football FCS schools. The inaugural FCS National Bowl was played in December 2014 at FIU Stadium and moved to Daytona Beach Stadium in Daytona Beach, FL in 2016 which is home to FCS Bethune-Cookman Football. The National Bowl and FCS Bowl all star weekend for Non-FBS schools has been the only games of its kind to attract numerous NFL & CFL scouts. 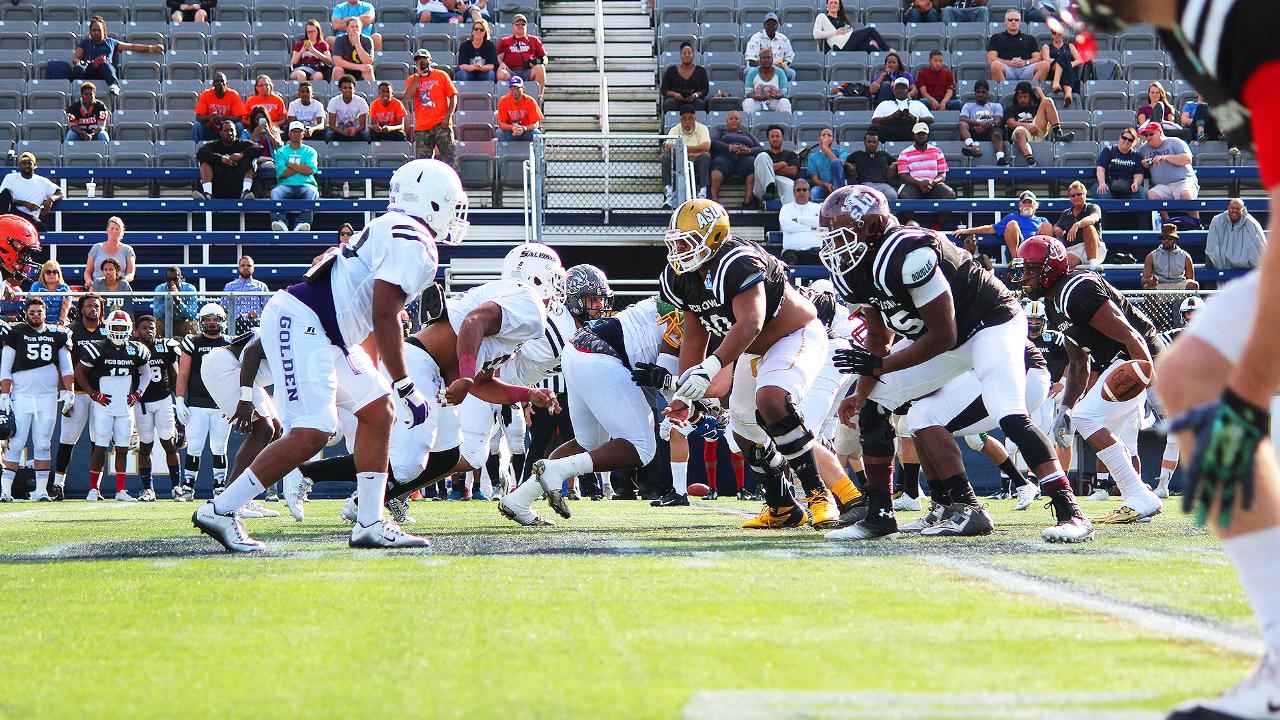 Players travel to the National Bowl weekend from as far as Texas, Arkansas, Oregon, Colorado, Michigan, Utah, South Dakota and more. The FCS National Bowl and National Bowl Game are presented by East Preps LLC and founded by its owner Michael Quartey Esq., also a Professor of Sports Law at Holy Family University in Philadelphia, PA.

The rosters gives NFL/CFL scouts a chance to view and get to know some of the best players from smaller schools over the bowl weekend. The FCS National Bowl is coached by pro coaches and features coaches such as NFL Coach Mike Stock formerly of the Green Bay Packers,who is set to return and coach the FCS Bowl for the 2014 game in Miami, FL. The game has been attended by scouts from the NFL’s St Louis Rams, Kansas City Chiefs, Atlanta Falcons, Miami Dolphins, Oakland Raiders, San Francisco 49er’s, Philadelphia Eagles, Chicago Bears, and has even seen scouting directors fly in.  With its location in at FIU in Miami, the bowl weekend continues to gain scouts attention.. All 32 NFL teams receive and review the FCS National Bowl film as the game and practice film are distributed directly to all NFL teams by NFL Films.

We welcome you to come be a part of our double header National Bowl weekend. Come Play, Cheer, or Attend!!!

THE NATIONAL BOWL GAMES ARE THE ONLY ALL STAR GAMES DEDICATED TO FCS, D2,D3 AND THE GAME HAS BEEN ATTENDED BY THE NFL & CFL. ITS SELF SPONSORSHIP MODEL AND CONTINUED GROWTH IS THE REASON WE WILL CONTINUE TO BE THE BEST AND PROVIDE OUR PLAYERS WITH FOOTBALL SCOUTING OPPORTUNITIES. FUTURE AS MANY GAMES HAVE BEEN ONE AND DONE OR POSTPONED YEAR TO YEAR FOR LACK OF SPONSORSHIP. WE ARE PROUD TO REPRESENT SMALLER COLLEGES PLAYING BIG TIME FOOTBALL!! 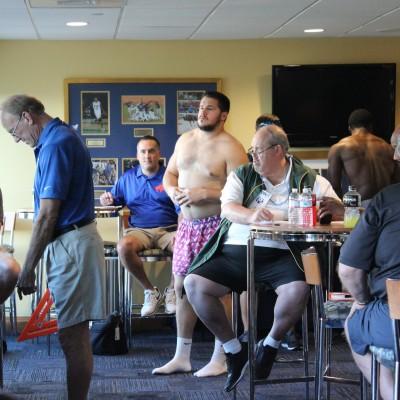 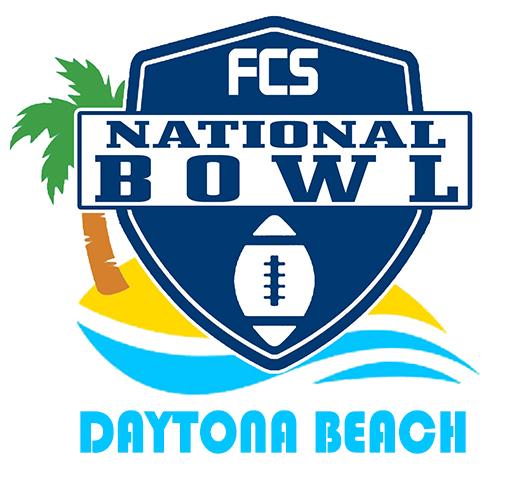